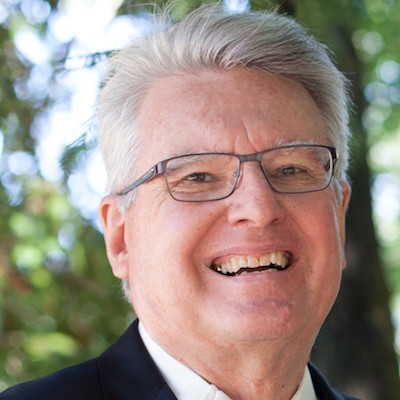 Dave Jefferson is the Managing General Partner, President, and Chief Executive Officer of Burdell Properties, which he joined in September 1973. Mr. Jefferson is responsible for the general management for all corporate, vineyard, and real estate investment entities. He received an A.B. degree in Economics from Stanford University in 1965, and then an M.B.A. degree, emphasizing finance, from Stanford Graduate School of Business in 1967. Mr. Jefferson is a licensed real estate broker in the state of California and has been a licensed financial principal with the National Association of Securities Dealers, Inc. He has served as a Director of the Bay Planning Coalition and is past Chairman, and as Director and past President of the Marin Property Owners Association, and Director and Vice Chairman of the McClellan Federal Credit Union from 1968-1987, as well as Director of the Marin JCC from 1995-1998. 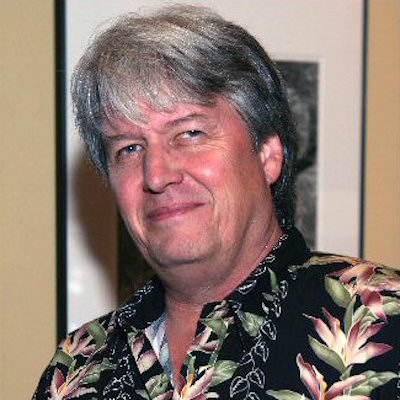 Jon Rauck is General Manager Emeritus of the Vineyard Division of Burdell Properties, which he joined in June 1983. He is also a past President of the Sonoma County Grape Growers Association. Mr. Rauck had primary responsibility for financial management of all Burdell affiliated vineyard entities for 37 years. Prior to joining Burdell, he was associated with the firm of Deloitte, Haskins &amp, Sells of San Francisco, and subsequently with Sugarman and Company as a Senior Accountant. Mr. Rauck is a Certified Public Accountant, received a B.A. degree from Eckerd College in Florida and completed the course work for the University of California Berkeley's M.B.A. program in 1979. 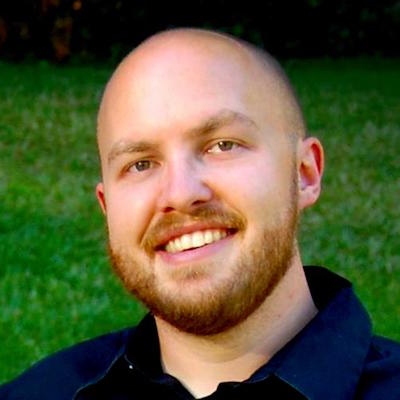 Lincoln Strong is Vice President and Chief Financial Officer for both Burdell Properties, which he joined in 2003, and Saviche, Inc., its affiliated vineyard management entity. In addition to financial management, Mr. Strong is actively involved in the operational management of the company's nearly 600 acres of vineyards. Before joining the Burdell family, Mr. Strong received his B.S. in Business Management with a concentration in Finance and Accounting from Sonoma State University. 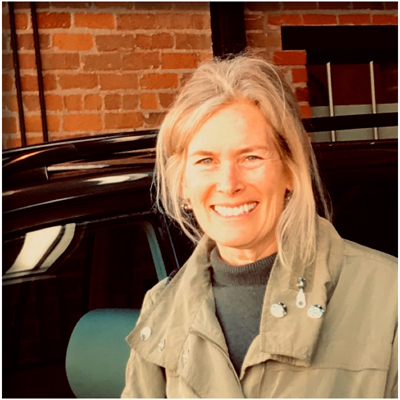 Michelle Riddle is Vice President and Secretary of the Board of Burdell Properties and co-owner of Saviche, Inc., which she joined in 2015. Ms. Riddle’s responsibilities are primarily in operational management of almost 600 acres of affiliated vineyards in Napa County and Sonoma County’s Russian River Valley. She manages winery relations - including grape sales and contracts - with all clients, including respected wine producers such as Sonoma-Cutrer, Ferrari-Carano, Jordan, Honig, Buehler, Copper Cane, and Shibumi Knoll. Ms. Riddle received a B.S. degree in 1982 from U.C. Berkeley’s Department of Agricultural &amp, Resource Economics. She’s had a diverse career that also spans the worlds of education, technology and media, having worked for KQED and PBS TV and directed collaborative projects with partner institutions, including Harvard University, Apple Computer, and Sundance Institute.