Calplans, (as we once were known,) built “from the dirt up” 740 acres of the total 800+ acres in Sonoma and Napa counties. Due to property sales, as of May 2022, we farm about 600 net acres, split roughly equally between Napa and Sonoma Counties. The Napa vineyards are in an area known as Wooden Valley, east of the City of Napa. For many years, together with our former Chiles Valley Vineyard, these partnerships constituted the largest independent grower for the Robert Mondavi Winery in Napa County. Today the grapes go to some dozen Napa wineries.

The day-to-day farming of our Napa (Wooden Valley) vineyards was under the direction for 35 years of John Rauck, General Manager of all our Vineyards. Upon his “so called” retirement in 2020, Lincoln Strong and Michelle Riddle took over joint management of our vineyards.

At harvest time, we employ up to 100 people to bring the grapes to the dozen wineries during the critical period in which they are at the optimum sugar and acid levels. (The use of grape harvesting machines has decreased our labor needs at harvest over 50%.) 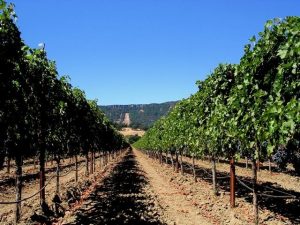 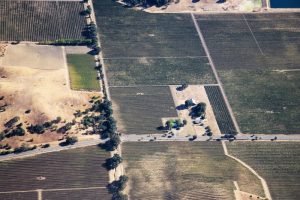 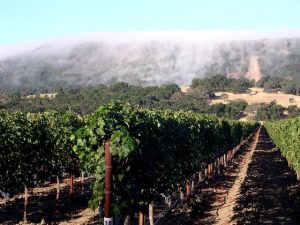 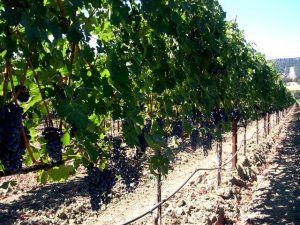 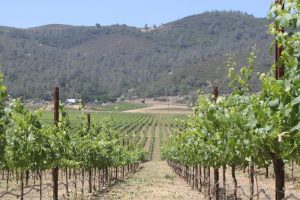 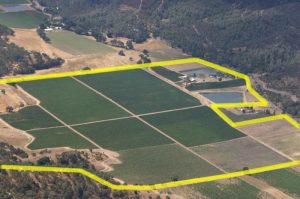 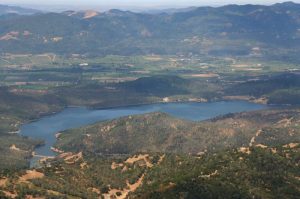 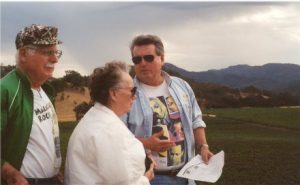 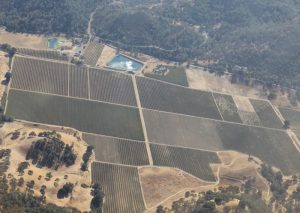 For 32 years, Calplans’ Sonoma vineyards had been in the capable hands of Jesus Lopez, a key employee of Calplans. “Jesse” Lopez received lavish and well-deserved praise from appreciative wineries for the meticulous care he had taken of our Sonoma vineyards and the efficiency with which he managed to conduct the harvest. Tragically, we lost Jesse to cancer in 2007. His legacy with our vineyards continues in the capable hands of his nephew and other employees he nurtured and trained over his many years with us.

Our Sonoma vineyards comprised Korbel’s largest source of Chardonnay for sparkling wine for over a decade and then for still wine for Kendall Jackson for a period. We now sell chiefly to Jordan, Buehler, Ferrari-Carano, Sonoma Cutrer, Constellation, Copper Cane and numerous other wineries.

A two-week holiday trip to South Africa in 1994 by Dave Jefferson, and a reunion with a Stanford Business School classmate, led to an intense involvement with the local winery industry. In 2000, Dave, Anton Roos, a local farming consultant, and several US investing families acquired a large mountain vineyard property in South Africa that needed redevelopment and expansion. Presently, we grow 215 acres of superb wine grapes, sell 90% of them to independent wineries, and have 10% made into wine under our own Silkbush label. The Silkbush wine is sold domestically in South Africa, in three adjoining countries, and is exported in modest but growing quantities to Germany and the US. We hope to have representation in Hong Kong, Korea, and mainland China by 2022. Go to www.silkbush.com to see the property.

While Calplans Vineyards, a division of Burdell Properties, has operated winegrape vineyards in Sonoma and Napa Counties since 1972, its corporate headquarters are located in Marin County, halfway to the Wine Country from San Francisco.

In 1980, a former Calplans vineyard limited partnership exchanged its appreciated equity into a 50% undivided interest into the former 1,200-acre Burdell Ranch, just north of Novato, California. Approximately 40% of the ranch was sold for development in 1989 to the Buck Center for Research in Aging for its campus headquarters, and 50% was sold in 1993 to the state of California for eventual wetlands reclamation. The last 24 acres were approved as a wetlands mitigation bank (adjacent to the Gnoss Field Airport) in 2000.

While a majority of our efforts have been in agriculture, we have a long history and extensive investments in commercial real estate. We have joint ventured the acquisition and management of shopping centers and industrial land in Texas since 1982. Our San Antonio partner is Richard L. Wade, owner of a large general contracting business, Wade Construction, and Wade Interests, property management and leasing services.

At present, we and our investors own four retail centers and one development land parcel in San Antonio and Austin. (See the Central Texas Property Map.) In 2017, we acquired a leased warehouse in Tacoma, WA, and a mixed use retail property in Sonoma, CA.